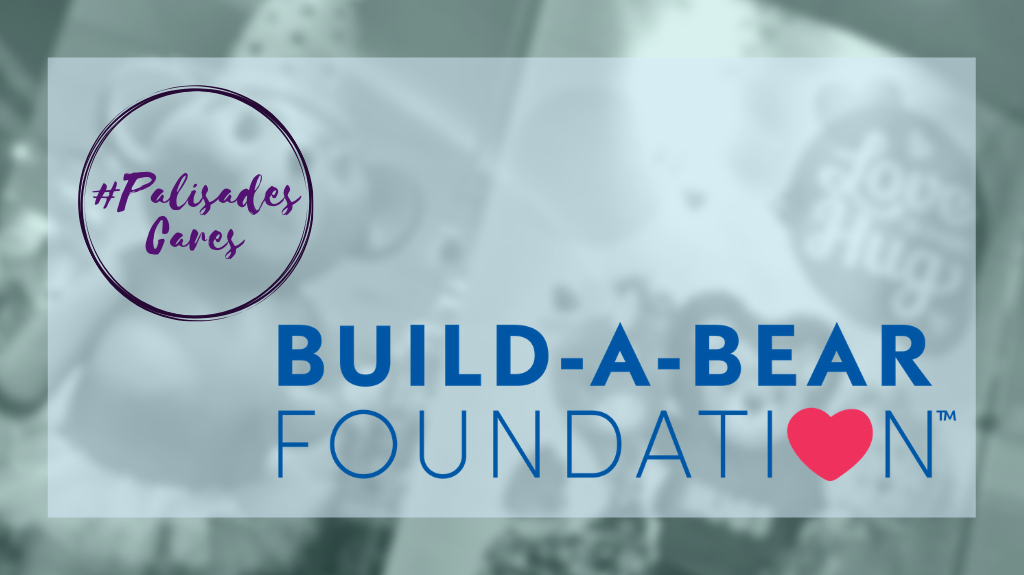 We’re proud to showcase Build-A-Bear Workshop, not only as a integral member of our merchant mix, but as a true giver! The Build-A-Bear Foundation believes in the power of hugs and the simple comfort of having a furry friend by someone’s side. They know that the simple joy of a teddy-bear hug can make a difference.The Build-A-Bear Foundation has built a heritage of giving back to the communities where guests and associates live, work and play, working with partners around the world to bring their mission to life. They are proud to provide in-kind contributions to non-profit organizations and registered charities that support the well-being of children through opportunities to make their days a little bit brighter.

To learn more about Build-A-Bear donations and foundation efforts, please visit their website for Charitable Giving.

Give A Dog A Job

The Build-A-Bear Foundation invites you to follow Heartly’s journey to becoming a service dog! Born April 7th, 2019, Heartly is all pup! He loves the water and sleeps with his bear and stuffed dog. According to his Puppy Raiser, Heartley is very smart but can sometimes be stinker – when he doesn’t want to go for walk he just lays down because he thinks he’s the boss! He’s already mastered several commands and is a very good boy! See some more photos below and follow his on-going journey! 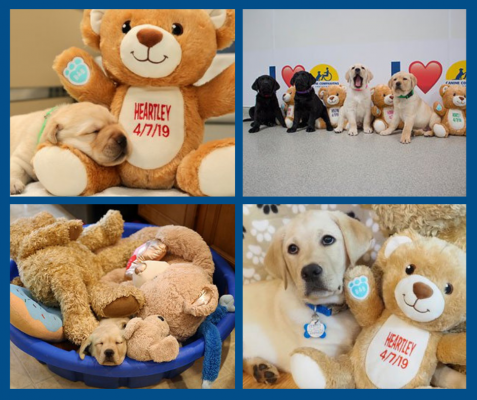 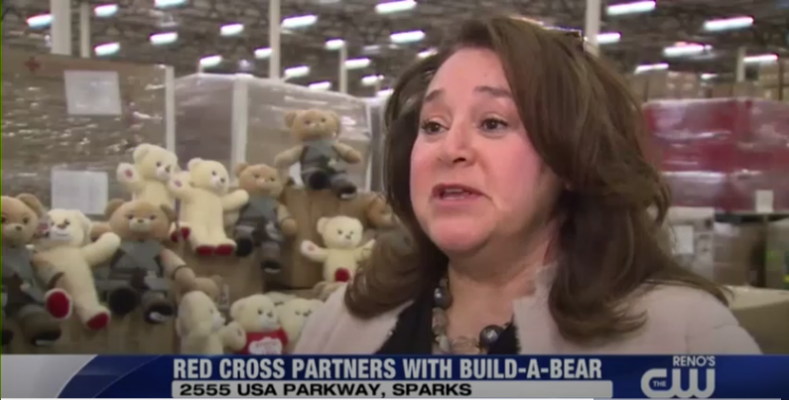 Southwest Airlines Co. and Build-A-Bear Workshop Inc., took teddy bear hugs to new heights in celebration of National Teddy Bear Day, which occurs each year on September 9. Together, Southwest® and Build-A-Bear are teamed up to donate 20,000 Build-A-Bear teddy bears to 36 children’s hospitals that are recipients of the airline’s Medical Transportation Grant Program, as well as Southwest charitable partners: Make-A-Wish® and Ronald McDonald House Charities.

Southwest and Build-A-Bear Team Up to Donate 20,000 Bears

Our Build-A-Bear furry friends are ready for takeoff. In celeBEARation of #NationalTeddyBearDay, we’ve partnered with #BuildABear to donate 20,000 teddy bears to charitable organizations we support.Read More: swa.is/babw

“At Southwest, we are committed to giving back in the communities where our Customers and
Employees live and work,” said Laurie Barnett, Managing Director, Communications & Outreach,
Southwest. “Through this partnership with Build-A-Bear, we are honored to lend a hand in donating
these 20,000 teddy bears to deserving recipients at Ronald McDonald House Charities, Make-A-Wish,
and children’s hospitals that are a part of the Southwest Medical Transportation Grant Program.”

Stop by Build-A-Bear Workshop today on Level Three near Macy’s to see how you can help a child in need! #PalisadesCares