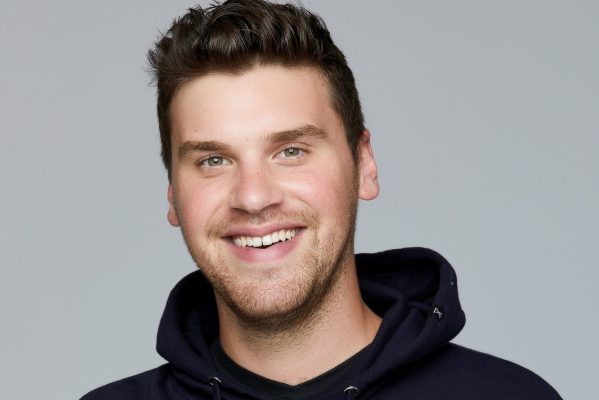 With his natural charm and raw talent, Nick Colletti is quickly emerging as one of Hollywood’s most dynamic and sought-after comedians and personalities.

Nick can currently be seen starring alongside Jimmy Tatro in Facebook Watch’s comedy-hit, THE REAL BROS OF SIMI VALLEY, which will soon begin production on it’s third season.

Colletti stars as Duncan in the faux-reality show which centers on four best friends as they navigate life in Simi Valley.

Online, Colletti has developed a massive fan base where he often posts videos and interacts with his 940k+ fans.