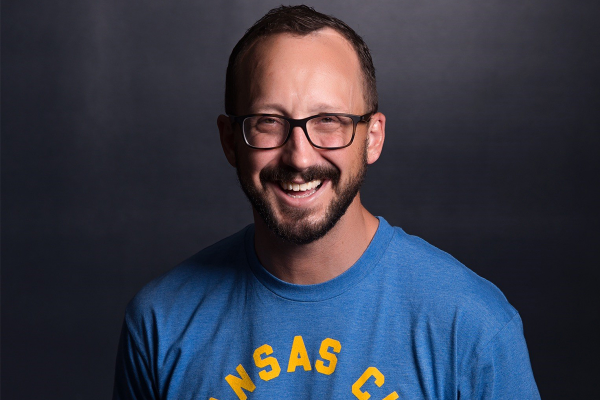 Your favorite finalist from season 4 of NBC’S LAST COMIC STANDING has released his latest hour this April 2019 – A MAN FROM KANSAS is now digitally available on all major streaming platforms.

A MAN FROM KANSAS follows the success of UGLY & ANGRY, a one-hour special Chris released in 2014 and remained one of Netflix’s top-rated specials for three years after. You may also know this in-demand comic who tours all over the country from his very own COMEDY CENTRAL PRESENTS special, his appearance on TOMMY CHONG’S COMEDY @ 420 on Showtime, or THE ARSENIO HALL SHOW.