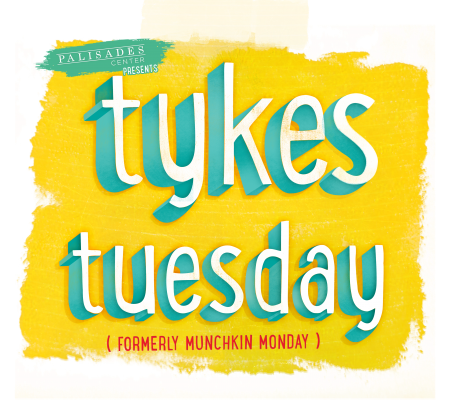 As part of Tykes Tuesday, families can expect Palisades Center’s largest summer concert series held every Tuesday from June to August from 11:00 a.m. to noon within East Court, on Level One near H&M, featuring: